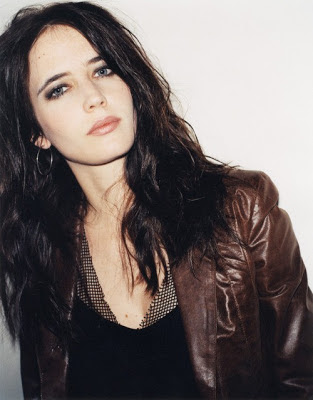 Eva Gaëlle Green is a French actress and model. Green performed in theatre before making her film debut in 2003 in Bernardo Bertolucci's controversial film, The Dreamers. Green quickly achieved greater fame by appearing in Kingdom of Heaven (2005), and as Vesper Lynd in the James Bond film Casino Royale (2006). In 2006, Green was awarded the BAFTA Rising Star Award.

Since 2006, Green has starred in many independent films, including Womb, Perfect Sense, and Cracks. She has more recently appeared in the television series Camelot, and played Angelique Bouchard in Tim Burton's big-screen adaptation of Dark Shadows.

Between 1997-2000, Green studied at St. Paul Drama School in Paris, and then spent 10 weeks at Webber Douglas Academy of Dramatic Art in London. Green also trained at New York University's Tisch School of the Arts in New York City, before she returned to Paris, where she performed in several plays. Green stated that in drama school, "I always picked the really evil roles. It's a great way to deal with your everyday emotions."

Green appeared on stage in Jalousie en Trois Fax (2001) for which she was nominated for a Molière Award. She also appeared in Turcaret (2002).

In 2002, Green had her film debut, when director Bernardo Bertolucci cast her in the role of Isabelle in The Dreamers (2003), which involved her in extensive full frontal nude scenes and graphic sex scenes. Green told The Guardian that her agent and her parents begged her not to take the role, concerned that the film would cause her career to "have the same destiny as Maria Schneider", and because of Schneider's traumatic experience during the filming of Bertolucci's Last Tango in Paris. Green said that with Bertolucci's guidance she felt comfortable during the filming of the nude and sex scenes, but was embarrassed when her family saw the film. Her performance was well-received, with some comparing her to Liv Tyler. Green expressed surprise when a minute was cut from the film for the American market, stating, "[T]here is so much violence, both on the streets and on the screen. They think nothing of it. Yet I think they are frightened by sex." Green's next film after The Dreamers was Arsène Lupin (2004), in which she portrayed Lupin's love interest, a light-hearted role she enjoyed, although she has stated that she generally prefers more complex characters. 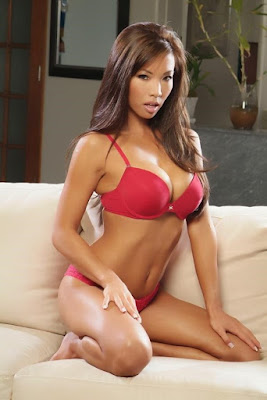 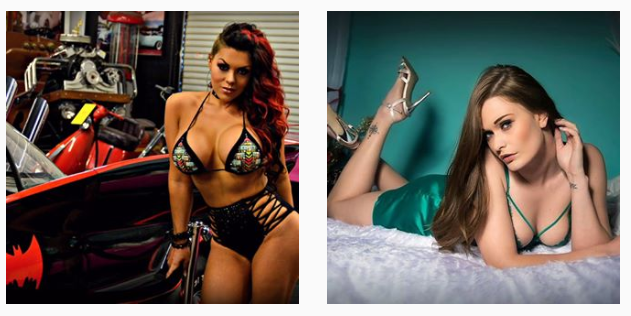 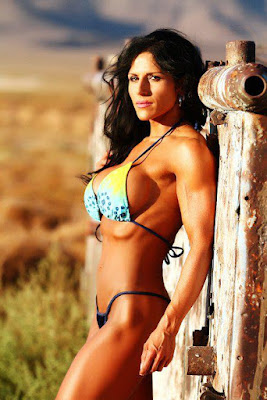